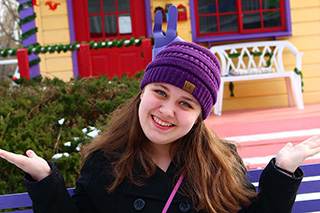 A little bit more about me…

I’m a highly creative, driven and accomplished young professional. As a student at Montclair State University, I embraced all the opportunities that came my way. I worked as an Admissions Ambassador for the University and served on many executive boards since freshman year, including treasurer for the Alliance for Women in Media Club, the Publicity/Social Media Coordinator for the MSU Chapter of the National Society of Leadership and Success (NSLS), Historian for the National Panhellenic Conference, Secretary for the Independent Greek Council, and Historian and Public Relations Chair for Phi Sigma Pi National Honor Fraternity. I actively participated in Greek Life on campus as a founding sister of the Delta Lambda chapter of Theta Phi Alpha Sorority and a brother of the Alpha Iota chapter of Phi Sigma Pi National Honor Fraternity. I also assisted in the Production Department for WMSC 90.3 (Radio Station), and participated in MSU’s Players (Theatre Club).

Since graduating from Montclair State with a BA in Communications and Media Arts, I am continuing to pursue any opportunity to work in the Social Media/Digital Communications world. At MSU, I was a Digital Marketing and Communications intern at The Film Institute at Montclair State, a Senior Social Media Intern for the Office of Undergraduate Admissions at MSU, and a Student Brand Ambassador for Kaplan Test Prep. Currently I am working as an Associate Community Manager for Likeable Media in NYC.

I’ve also been performing on stage since I was five years old. A New Jersey native, I have performed in many community theatre productions as well as being a featured extra in the film Little Miss Perfect. I trained at the Playhouse 22 Acting Academy, the Rutgers Summer Acting Conservatory, Center Stage Dance and Theatre School, East Brunswick High School, and Montclair State University. I was also the Vice President of both Video Newsmakers and Video Production Club at EBHS. When I’m not performing, my hobbies include running a healthy living/eating blog called ‘Be Happy Healthy You’, filmmaking, catching Broadway shows, writing, reading, baking/cooking, hanging with friends and watching movies. 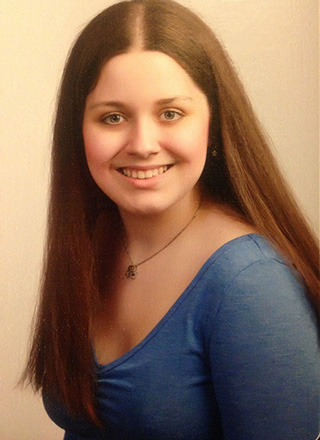 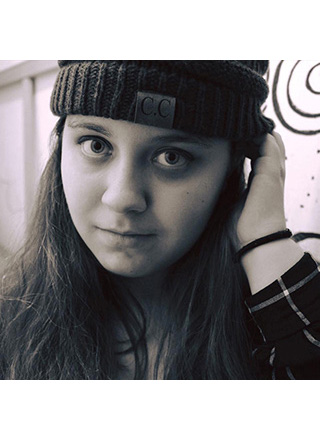 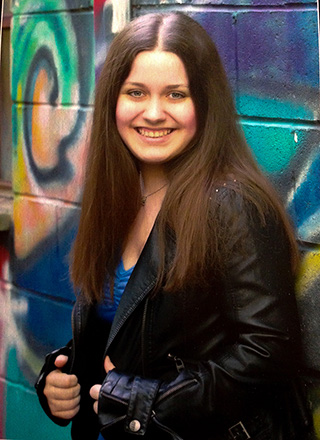